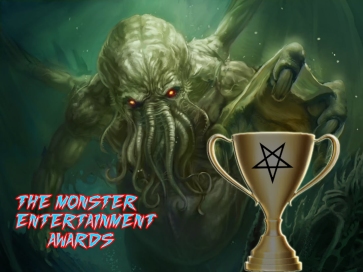 History was made tonight when every single one of you took the time to vote and you helped a movie make history. Never in the history of the Monster Entertainment Awards has a film won more than two awards. Think about this right now, we have had some of the most amazing films come through here and only two have taken multiple awards home once. At the 3RD annual event, Fast & Furious 6 took home Bad Ass Movie Of The Year and Jason Statham took home Cameo Of The Year. At the 4TH annual event, Guardians Of The Galaxy took home Movie Of The Year and Superhero Movie Of The Year. Well as I said, history was made this year when the film IT won not two, but three awards. That is right, IT is taking home Movie Of The Year, Horror Film Of The Year, and Remake Of The Year. That is quite the impressive feat for a film to do as it has never been done before. That is just one piece of the big news that we had for you guys that we wanted to share. There were some surprises as far as who took home what and Fox proved for the second year in a row that they had the superior Marvel film once again shutting out DC for the fourth year in a row (Man Of Steel was the last and only win for them). One of the most surprising things about the awards is that there was a tight race for The Tommy Wiseau Worst Movie Of The Year Award and Sharknado 5 was not apart of that. What was not surprising is that a movie about Tommy Wiseau won Comedy Of The Year. Check out the winners below and we will see you all next year and congrats to Sean Young on the win! 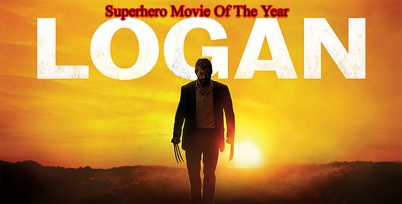 One thought on “The 7TH Annual Monster Entertainment Awards- The Winners!!!”